How to Figure Out Where You First Heard That Damn Song

By activemkt10 junio, 2022No Comments 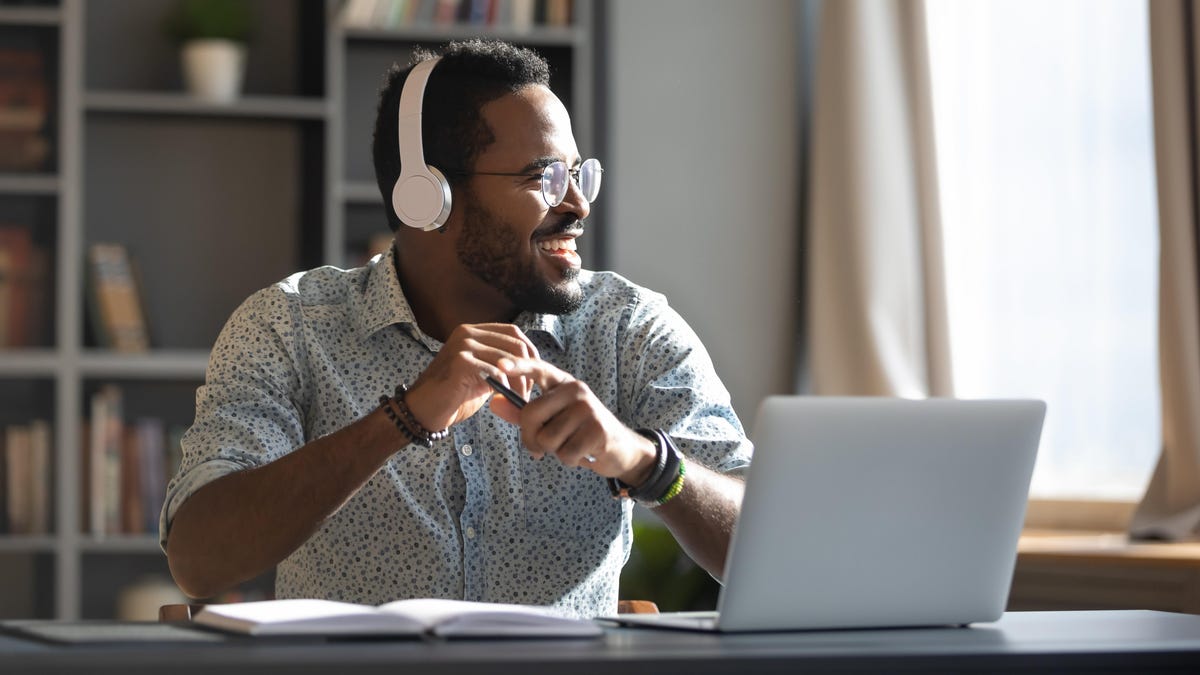 It’s one thing to be watching a movie or show and then try to track down the music that is currently playing on screen. For me, the much more excruciating experience is when you hear a song out in the wild and are hit with an overwhelming mix of “I love this song” and “Why the hell do I know this song?” It’s like when there’s a certain word at the tip of your tongue, just out of reach.

If you’re like me and need whatever help you can get to track down songs from TV and music, here are some life-saving resources to get to the bottom of what that damn song is called, and where the hell you first heard it.

When you know the show and need the song

This is the best case scenario for tracking a song down. If you know the movie or episode of TV in which the song played, it’s much easier to figure out the name of that song.

One of the most popular sites for this purpose is Tunefind (formerly HeardOnTV). When you search by TV episode, the site will show you all the songs with a brief description of what is happening on screen when they’re used. For instance, for Stranger Things: Chapter 4 Episode 4, the site describes the “Running Up That Hill (A Deal with God)” as playing during “Max’s brave encounter.” Tunefind is a reliable resource so long as you know exactly what movie or episode of TV used the mystery song.

Alternatively, most movies and shows will have extensive soundtrack information on their IMDb pages. Click on the soundtrack section of a title to see a list of all the music that plays during it.

Finding the name of the song first

To do this, the song-identifying app you’re probably most familiar with is Shazam. This is your go-to so long as you can whip your phone out fast enough to use the app while the mystery song is still playing. Sound Hound and Google Sound Search are equally useful in this scenario.

Otherwise, if the song is no longer playing, your best bet is to search the most unique set of lyrics you can remember. It sounds simple, but a lyric search is a tried-and-true last resort to track down a song title.

Or, if all else fails, you can sing or hum it to the Google app, and it will try to identify it for you, with surprising success.

When you know the song and need the show

Once you figure out the name and artist behind a certain track, you can use sites like Tunefind to search by song first. Tunefind appears to reign supreme, but to be sure, I tried out the site WhatSong, too. I entered “Kate Bush” into the search bar to discover 17 different instances of Bush’s music being used in movies and on TV. It looks like Tunefind is the better option, considering it found 47 results for Kate Bush music featured in movies, TV shows, and video games.