By activemkt10 junio, 2022No Comments 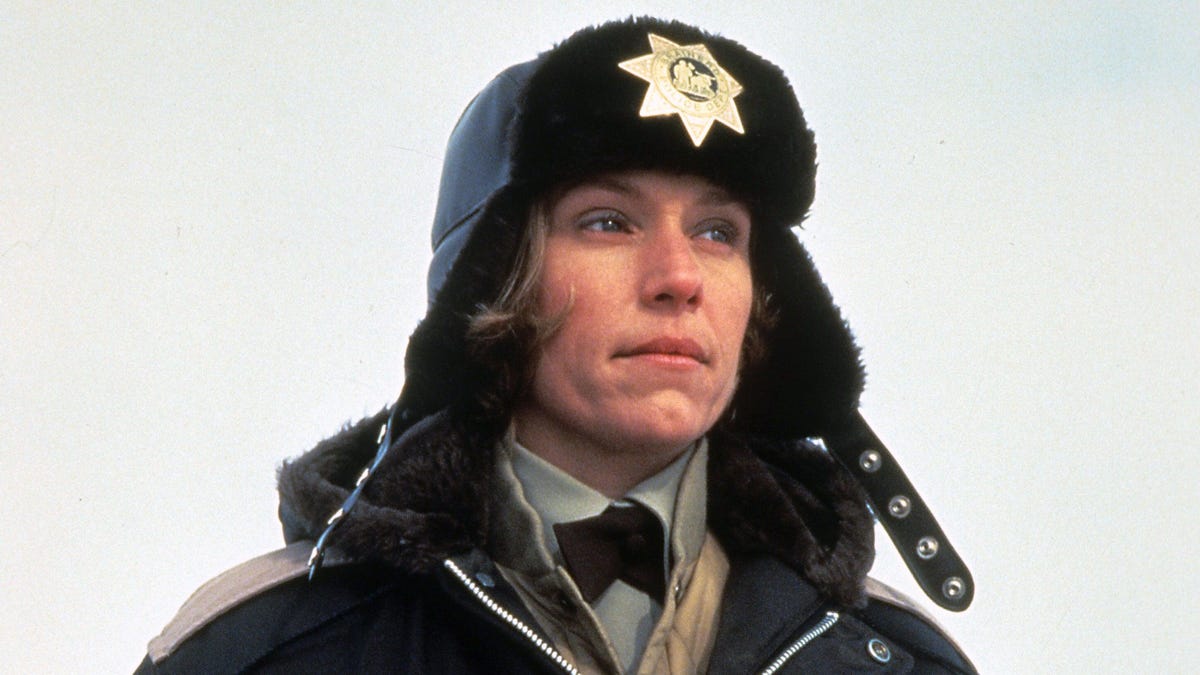 The Hays Code, the set of self-imposed guidelines designed to keep movies studios out of trouble with religious leaders and conservative audiences, forbade anything remotely feminist in ways both implicit and explicit, so it’s a stretch to call any movie made during the decades of its enforcement (roughly 1934 until the late 1960s) “feminist.” That’s especially true for The Philadelphia Story, at least on the surface, a movie in which Katherine Hepburn’s Tracy Lord learns a bit of humility while being alternately pursued and harangued by Cary Grant and James Stewart. There are several female characters here, but none of their exchanges are about much at all besides men (it takes place in the run-up to a lavish, possibly ill-conceived wedding). It’s all delightful, and Hepburn dominates the screen as always, even in moments of self-doubt.

But it’s really in the behind-the-scenes that Philadelphia Story reveals its true feminism: Hepburn acquired the rights to the play on which the movie is based (written for her) and sold it to MGM on the cheap in exchange for unprecedented creative control, giving her veto power over almost every aspect of production, and with an eye toward carving out a new niche for herself following a string of flops. Though meant to soften her image (slightly), there’s a real girlboss energy in Hepburn’s move here—carefully crafting her own profile in defiance of Hollywood’s male bosses, and, in the process, paving the way for decades of groundbreaking performances.

Where to stream: HBO Max