By activemkt8 marzo, 2022No Comments 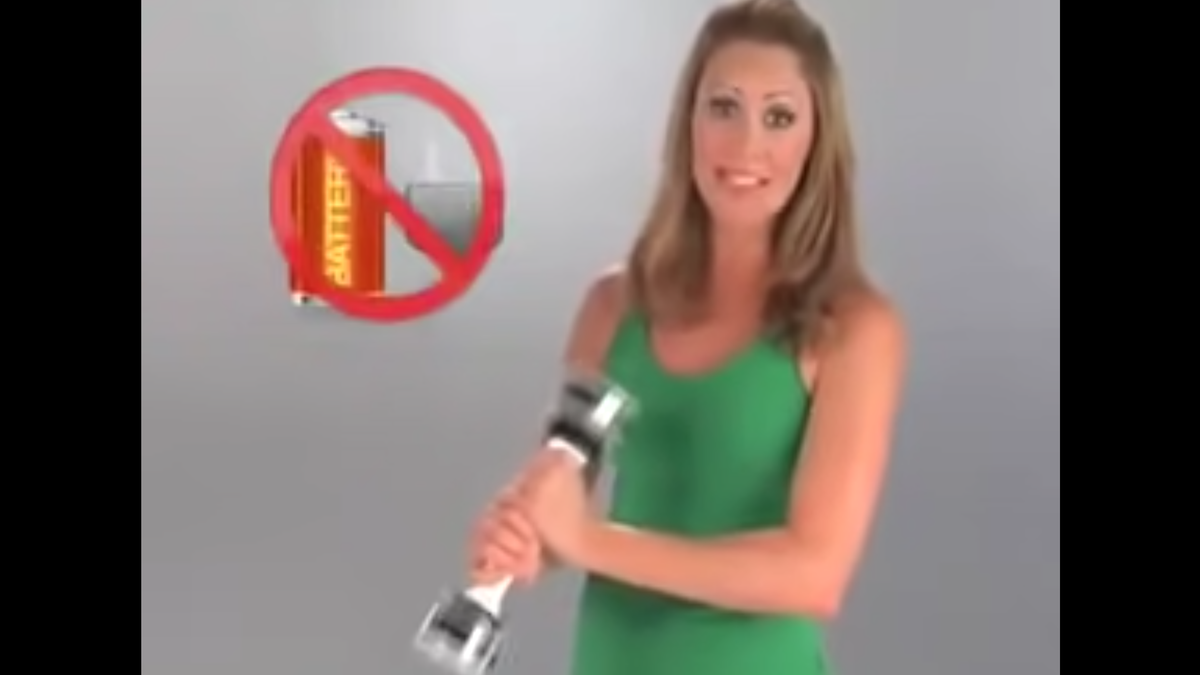 Santo Gold commercials were everywhere in the early ‘80s. Entrepreneur Santo Victor Rigatuso realized that buying ads in the middle of the night on pre-cable TV stations was very cheap, so he basically bought all of them and used them to sell Santo Gold. At its height, over 100 channels across the country ran his bizarre ads for cheap metal chains coated with a minuscule amount of gold, sometimes for 8 hours straight. You could buy spools of Santo Gold and sell your own jewelry. Santo didn’t care. He also had something to do with wrestling, fronted a rock band, directed Blood Circus, a seemingly lost horror film collectors are desperate to see, and (reportedly) issued “credit cards” that could only be used to buy Jewelry and refurbished furniture from Rigatuso.

A guy as awesome as Santo Gold is naturally going to have byzantine legal problems that are way too complex and awesome to go into here, but read this article. It will change your life.

20 Movies That Capture the All the Drama of Prom

This Is Truly the Best Way to Eat a Grapefruit