By activemkt18 noviembre, 2022No Comments 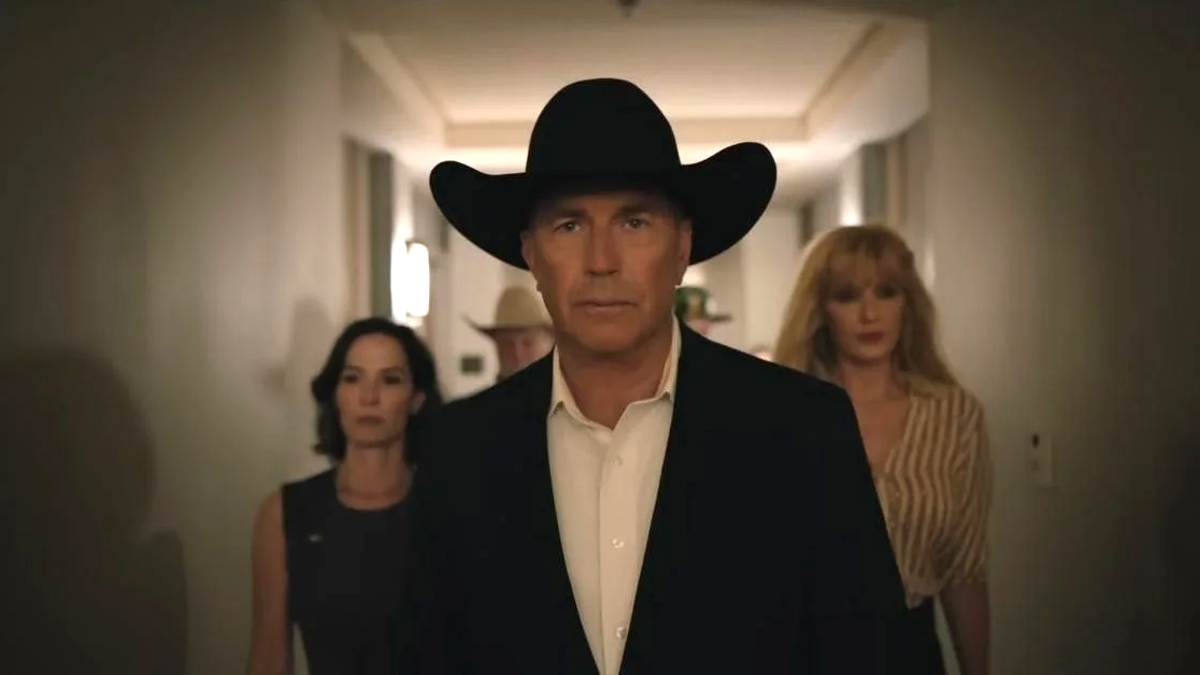 If there’s a stereotype that middle-American viewers won’t watch foreign fare, this show puts the lie to it—at least when it comes to shows imported from Alberta. Based on a popular book series from authors Linda Chapman and Beth Chambers (who write under the name Lauren Brooke), the series follows the lives of a family of horse ranchers in western Canada led by sisters Amy and Lou (Amber Marshall and Michelle Morgan). The show is produced by the CBC and is syndicated in the U.S. on some CW networks and the basic cable channel Up TV, with a number of other networks airing reruns. Because of its unusual distribution scheme, it’s hard to come by solid rating numbers for the show, but it’s just aired its 16th season, with the expectation that it’ll be renewed for a 17th. That’s Law & Order-level longevity, people.

Where to watch: The most current episodes are syndicated to various local networks (so check local listings, I guess), but most episodes are streaming on Netflix and Peacock.