By activemkt15 agosto, 2022No Comments 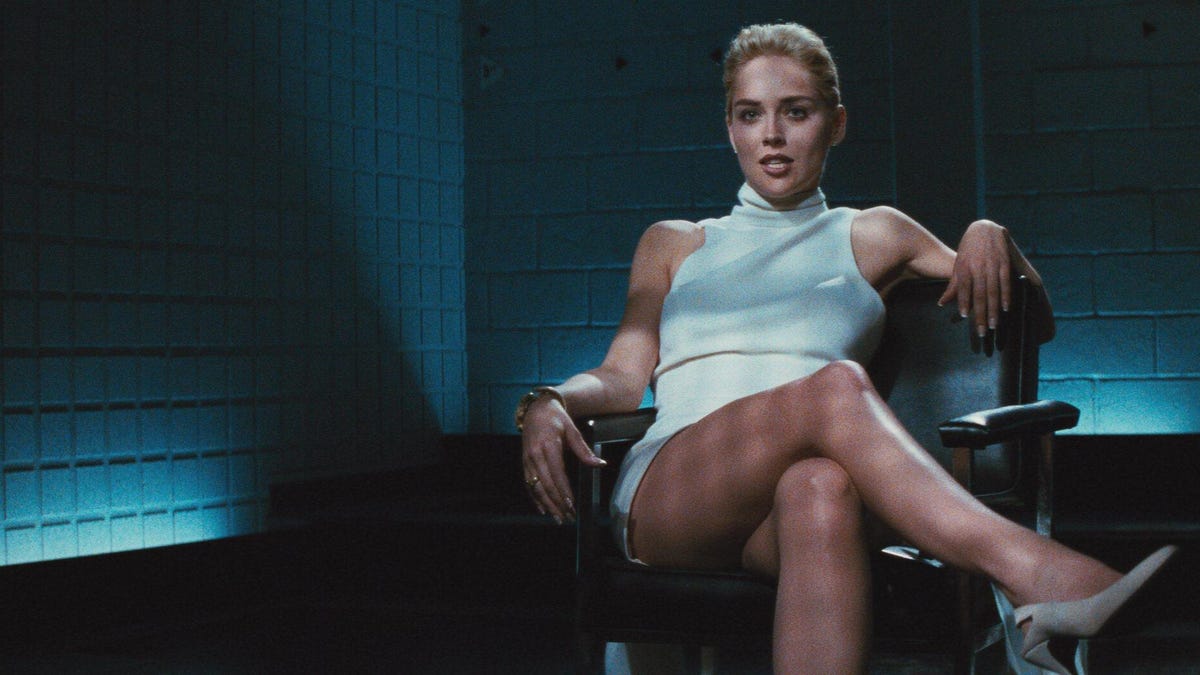 The elevator pitch is solid enough that the term “single white female” remains in the pop culture lexicon—Allie (Bridget Fonda), searching for a roommate, takes in Hedy (Jennifer Jason Leigh), who becomes so obsessed with her new landlord that she wants to become her. On those terms, it’s effective, though it’s a bit more troubling than you might remember: Hedy was the latest and possibly greatest in a long line of unhinged, murderous lesbians (a gay sex scene is shot like we’re suddenly in a horror movie). The movie also suggests, as so many movies still do, that female friends are always one step away from killing each other. Still, it’s stylishly made, surprisingly funny, and features two great central performances.

12 of the Best Ways to Use Up Leftover Cranberry Sauce

What’s New on Paramount+ in December 2022