By activemkt21 junio, 2022No Comments 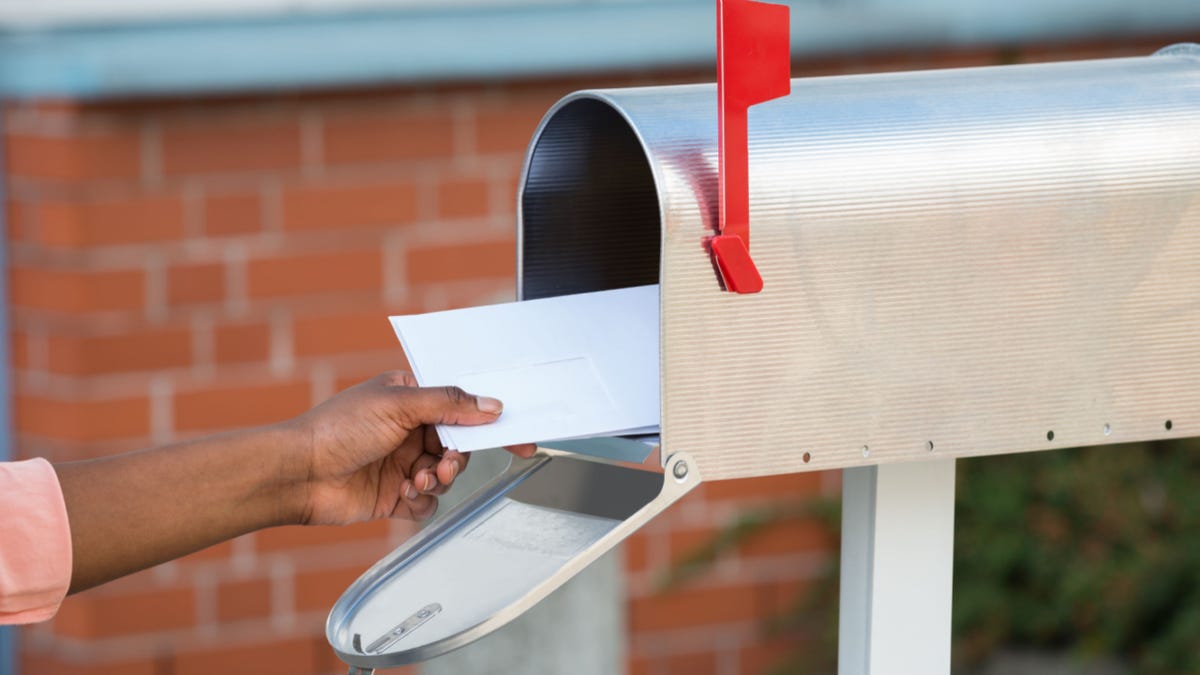 What not to mail in a paper envelope

According to the U.S. Postal Service, the following items are not permitted in paper envelopes:

The postal employees chiming in on the Reddit thread say they also see a lot of:

A list found on several university mailrooms’ websites (like this one) says that the USPS does not allow paperclips or pins in mail. I couldn’t find that rule in any of the official USPS publications, but I admit it seems like a good idea not to mail loose pins, and to use staples instead of paperclips if you want to be safe.

There’s a myth that you can write certain magical incantations on your envelopes to keep them out of the big bad machines. But the truth is, most envelopes don’t get handled or read by a human being until after they’ve been through the scanning machine (if they even get read by a human at all). So “process by hand” and “do not bend” are just so many screams into the void.

How to properly mail keys, USB drives, paperclips, and other small objects

If you need to mail a small object like a key or some jewelry, use a padded envelope. Partly because these are fed into different machines, and partly because the padding doesn’t rip as easily as a plain paper envelope.

Instead of a padded envelope, you could also use a stiff cardboard mailer, or make your own mailer by securing the small items to something larger, like sandwiching them between two pieces of cardboard. (One redditor said they successfully mailed a key by taping it to a chocolate bar.)

You can also request that an envelope be handled separately—not by writing something on the outside, but by bringing it to a human being at the post office. You’ll pay a non-machinable surcharge, and the postal employee will set it aside.

10 of the Hardest Video Games Ever